What is Atomic chess?

In Atomic chess, when you capture a piece it explodes!

Explosions destroy all pieces that are 'touching' the captured piece, including the capturing piece, except pawns. Pawns are immune to explosions!

In addition, this means that you can not capture your opponent's king to win the game, if it would also cause your king to be destroyed. The following position is not check for white since black can not capture the white king without destroying his own king in the explosion! 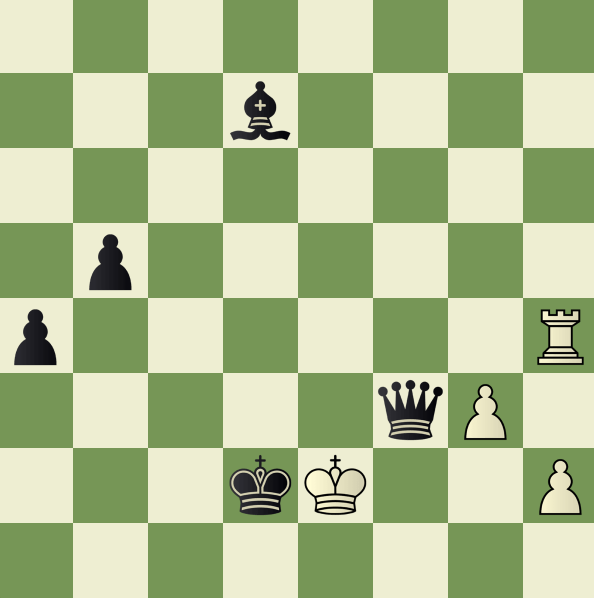 White is not in check, and does not have to move the king! Black can't capture!

Remember that checkmates are easier to achieve in this variant, since the king can not capture, OR be next to a piece that is captured! This move, for example, is a checkmate!: 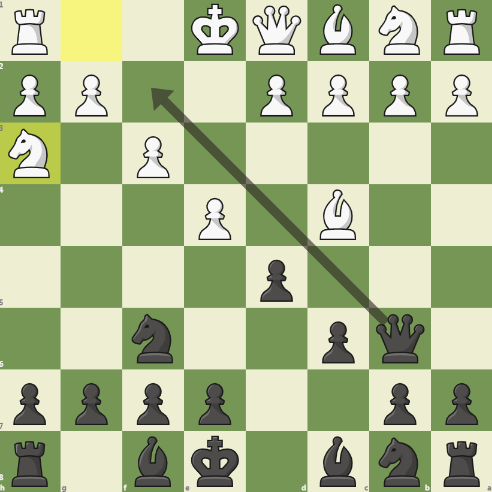 If the king or the knight were to capture the queen, the king would be destroyed in the explosion!

However, if the above board were just a little different, white would have a way out of the checkmate! See now with the pawn on d5 removed: 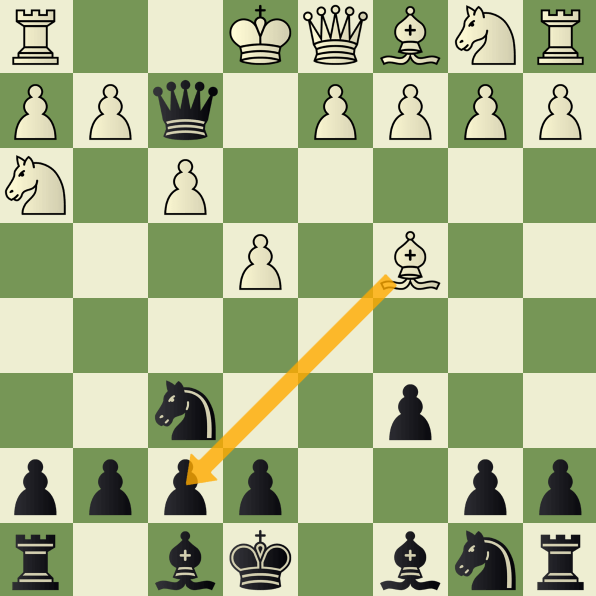 Now white has a way out! That way out is... to win the game with a bishop takes f2 explosion!

Did this answer your question? Thanks for the feedback There was a problem submitting your feedback. Please try again later.
Last updated on January 9, 2021