What is Racing Kings chess?

In Racing Kings the object is not to trap or capture your opponent's king, but instead it is a race to the 8th rank!

Similar to King of the Hill, you must get your king to a certain location first to win.

There are some major differences though! First being, the board setup: 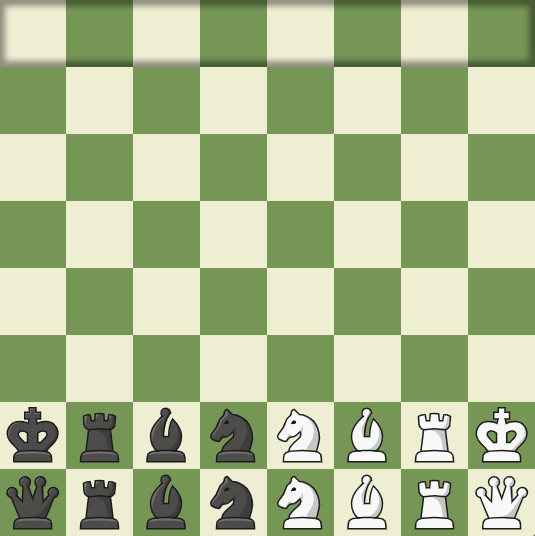 White and Black's pieces both start on the same side, and there are no pawns.

The pieces all move and capture in the usual way, with one very important exception:

Checks are not allowed!

That's right, you are not allowed to make any move that would put your opponent's king in check.

In the below position, for example, Black would like to capture White's lightsquare bishop with his bishop, but can't, because that would put the white king in check. White has protected the bishop by moving his king on the same diagonal: 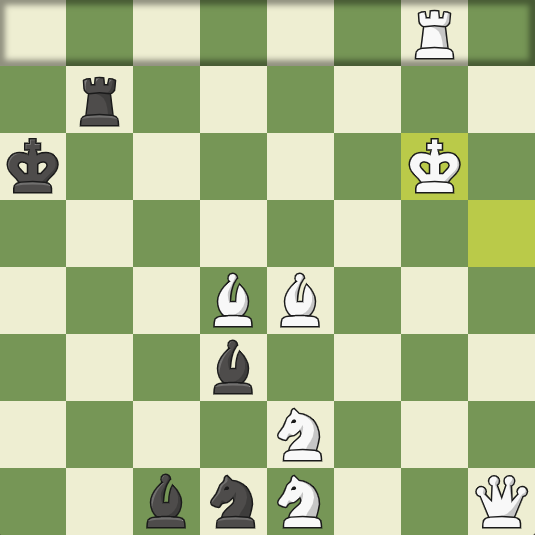 Did this answer your question? Thanks for the feedback There was a problem submitting your feedback. Please try again later.
Last updated on March 10, 2021