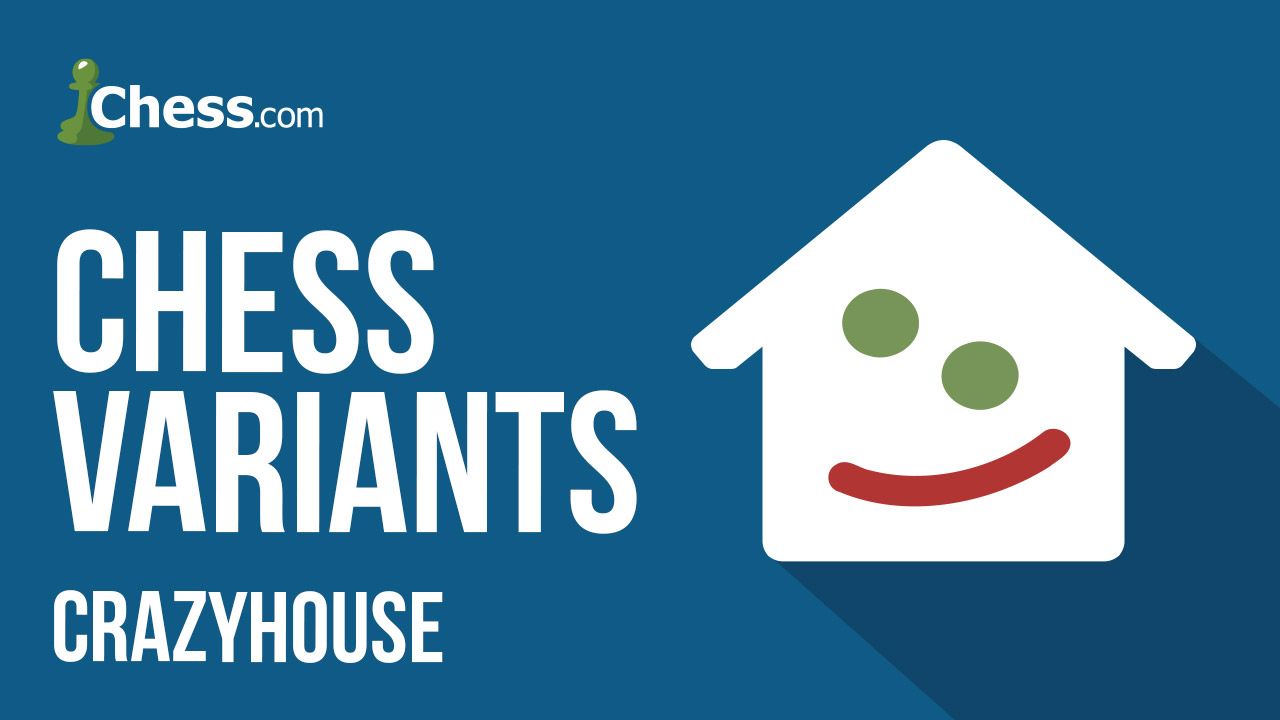 Crazyhouse is a variant which follows most of the normal rules of chess, except that captured pieces can be reintroduced to the board on your turn. The pieces move the same way that they do in traditional chess. 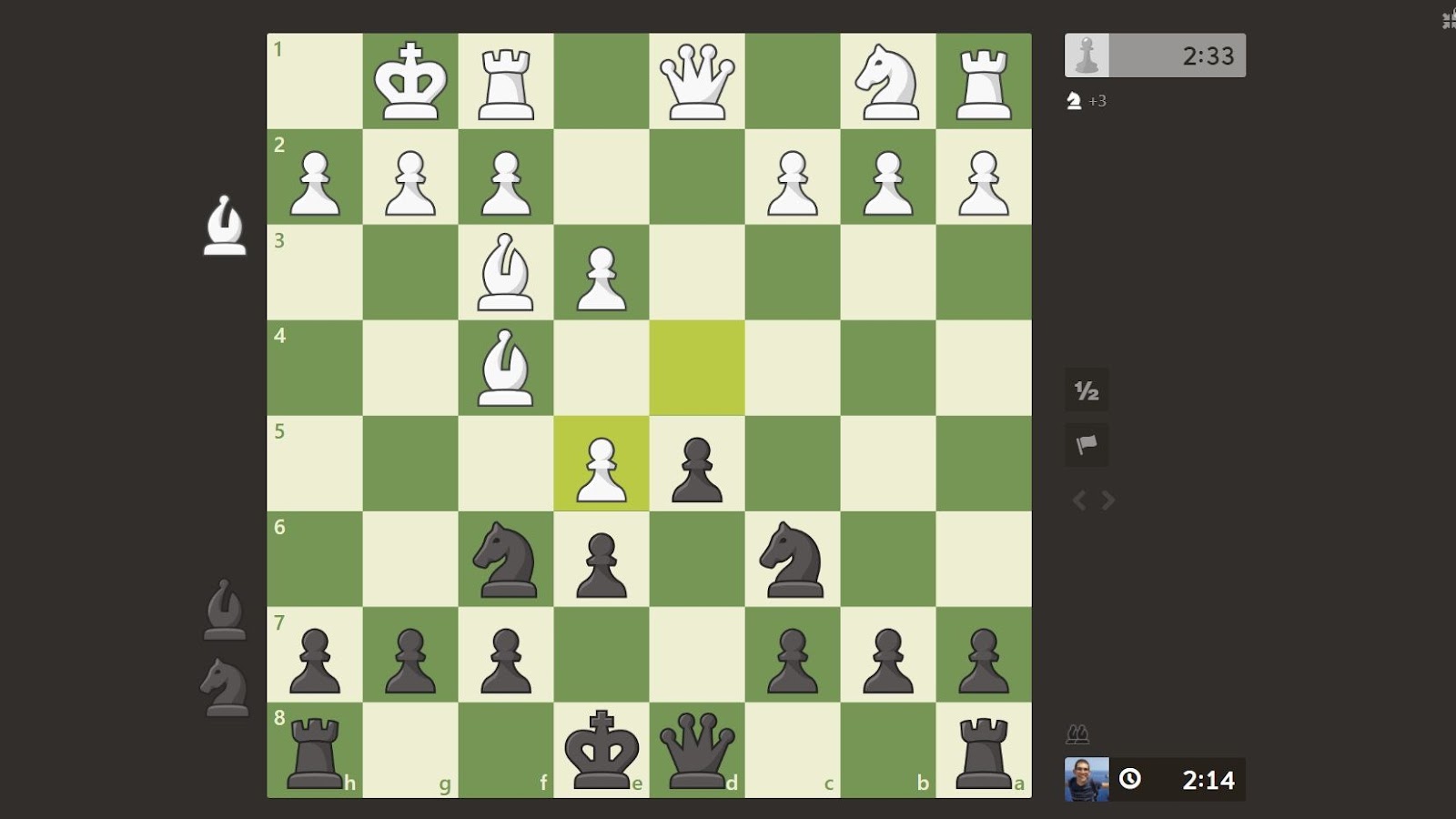 Did this answer your question? Thanks for the feedback There was a problem submitting your feedback. Please try again later.
Last updated on September 22, 2021