What is 'en passant'? It's not an illegal pawn move!

En passant (French for 'in passing') is a special chess rule that gives pawns the option to capture a pawn which has just passed it. Here's an example: 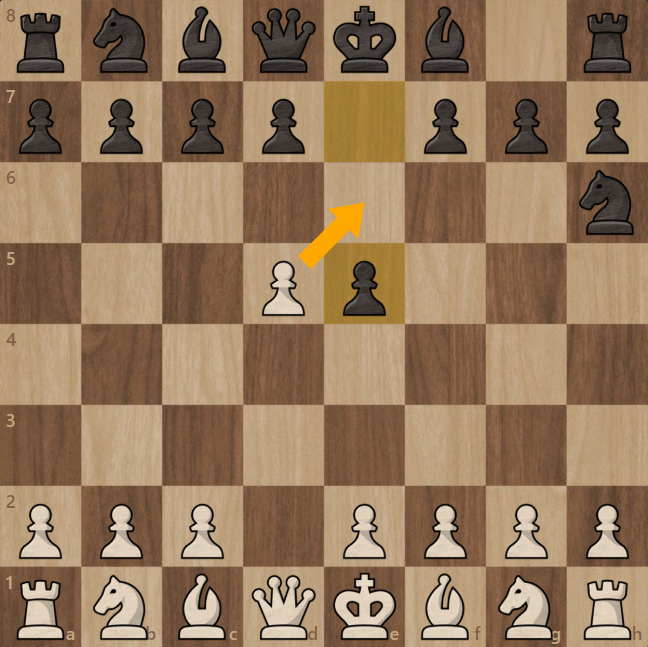 Black has just moved his pawn forward two spaces, and landed alongside the white pawn. What many beginners to chess don't realize is that white has the option to capture the black pawn as if it had only moved one square instead of two.

White doesn't have to capture in this scenario, but if he doesn't, the option won't be there next turn.

Imagine it as if the black pawn is moving past white's pawn. In the moment while it is moving past, white has the chance to attack it, but only in that moment. Once the pawn has successfully moved past (the turn is over), it can't be attacked by en passant anymore.