How do I Castle?

If you’re new to chess, castling can look like an illegal move at first because two pieces move at the same time. But this is a legal and very important move in chess! Watch this free lesson on castling, or read on below:

Castling is the only time in chess that two pieces can move at once, and the only time a piece other than the knight can move over another piece. The king moves two spaces to the left or to the right, and the rook moves over and in front of the king, all in one move! 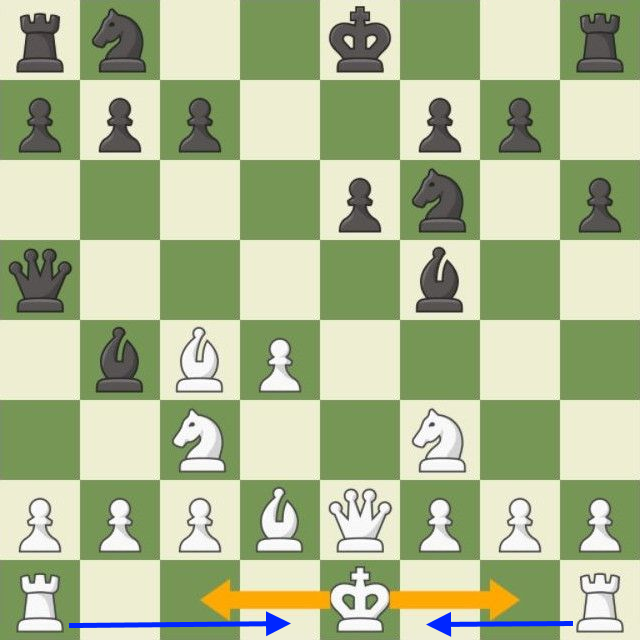 To castle, simply move the king two spaces to the left or right, OR move the king on top of the rook you want to castle with. The rook will jump across and to the other side of the king automatically!

You can’t castle any time you want to, though. Here are the rules for castling: 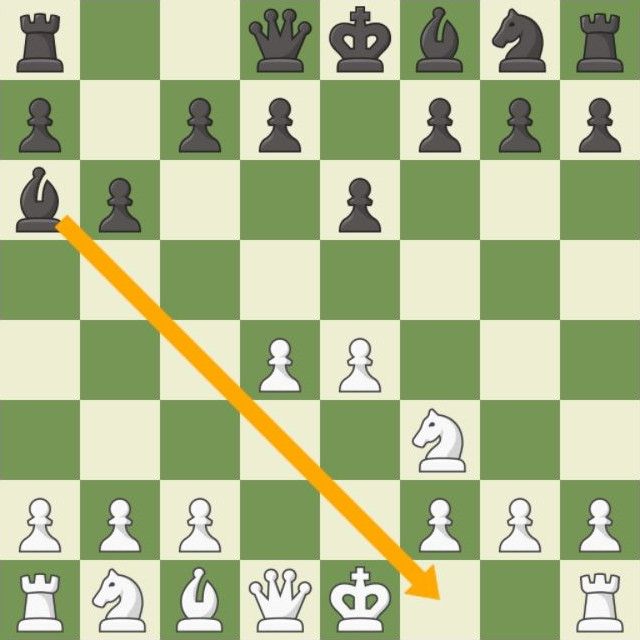 White is not allowed to castle through the bishop's "check" on f1!

See this article for a video and more info!

Did this answer your question? Thanks for the feedback There was a problem submitting your feedback. Please try again later.
Last updated on February 25, 2021