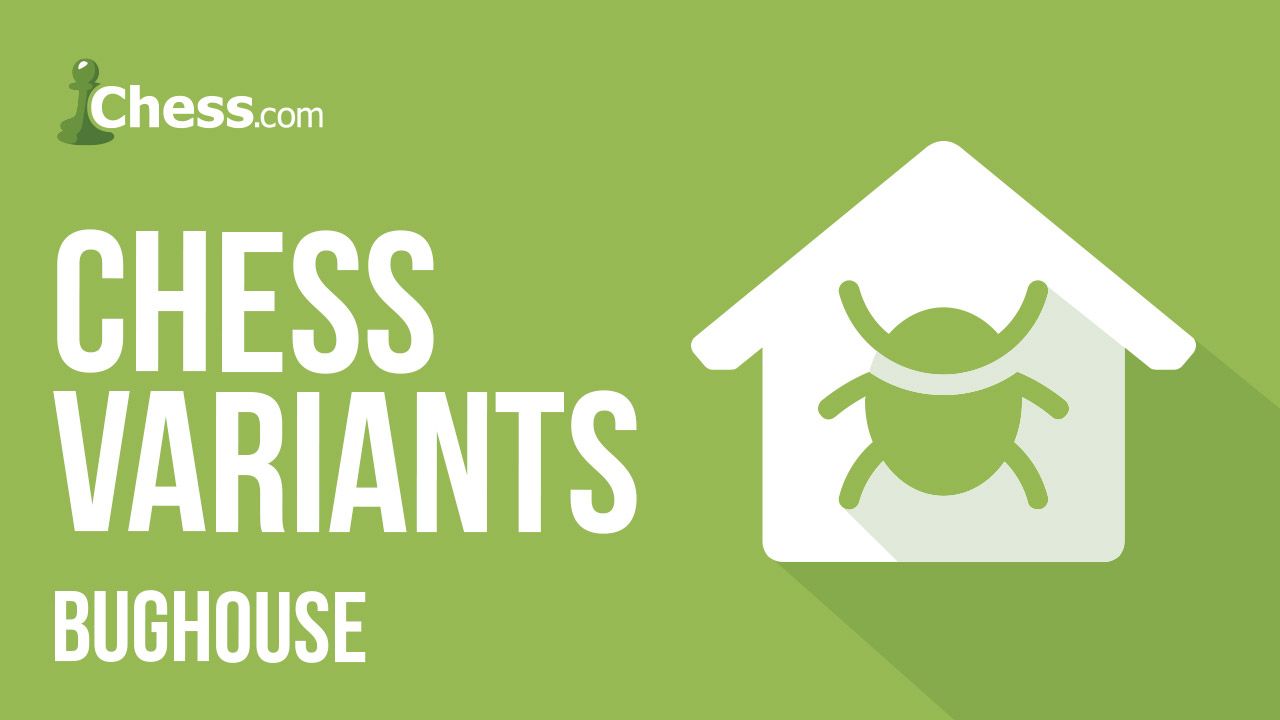 Bughouse is a variant of chess played by four players in teams (partnerships) of two on two separate chessboards. Each partner plays an opposing team member with the goal being to win the game by normal means (checkmate or timeout). One partner plays Black, the other White. Partners help each other by capturing enemy pieces which their partner may then place (drop) on an empty square on their turn. Click here for more details and the full rules, and Click here for Tips for Beginners 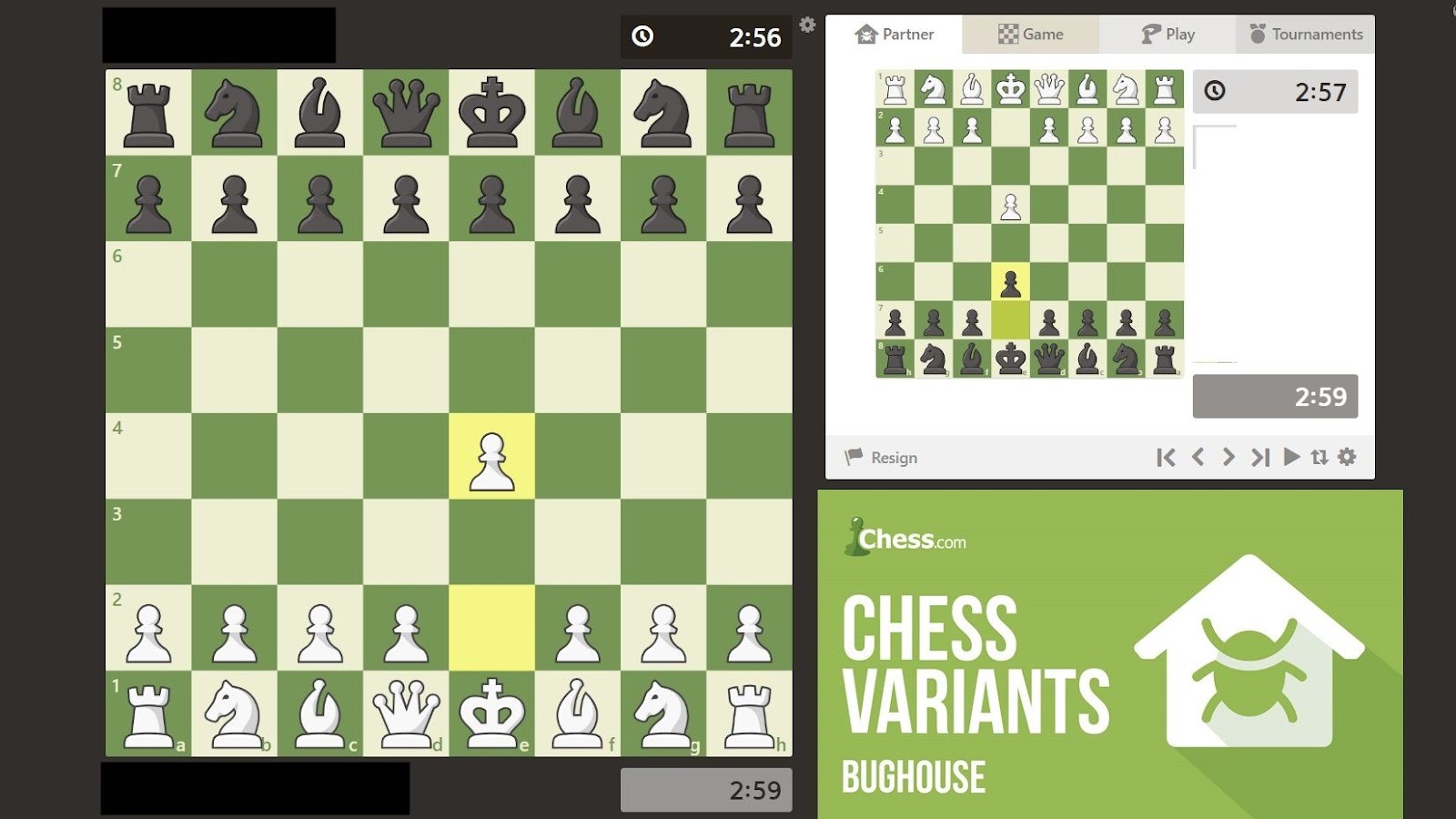 A bughouse game on chess.com

Did this answer your question? Thanks for the feedback There was a problem submitting your feedback. Please try again later.
Last updated on December 7, 2021