If you want to watch high level players, tournament games, or even your friends' games, you can do all of it from the 'playing now' menu!

From your home screen, tap on 'more' in the bottom right, then scroll down to the 'connect' section and tap on 'playing now'

From there, you'll be able to watch ongoing games! 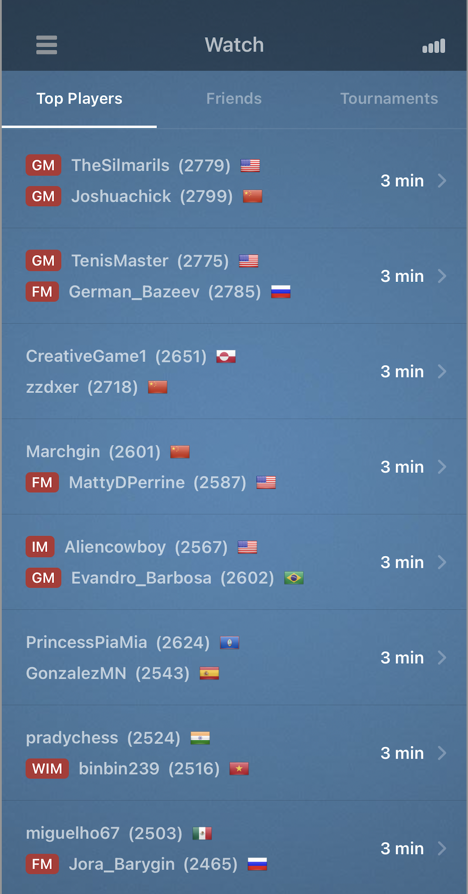 To watch a game, simply tap on it, and you'll be taken to that game's screen. You'll be able to watch the game as it's played, and join in the chat with anyone else watching.

Did this answer your question? Thanks for the feedback There was a problem submitting your feedback. Please try again later.
Last updated on April 25, 2022